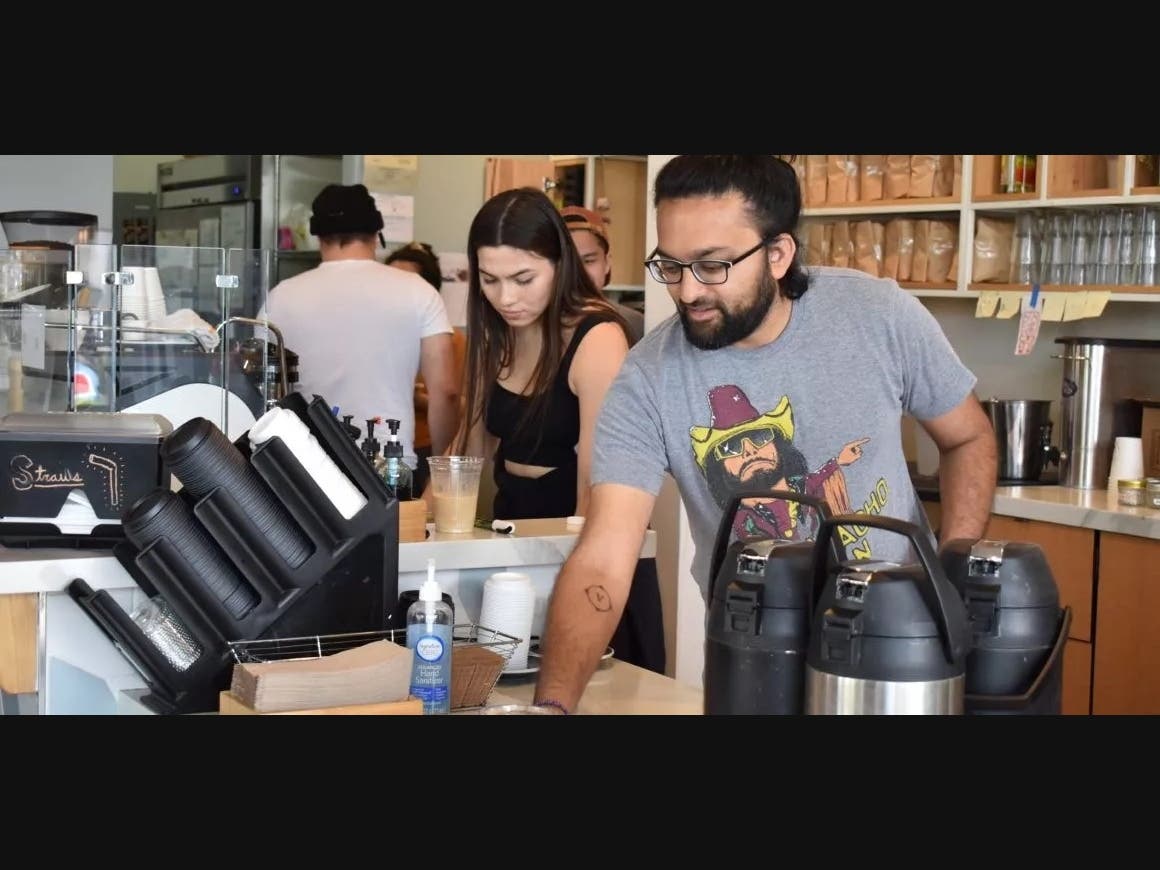 To keep small businesses safe from crime, San Jose officials are considering a slew of measures to offer them assistance—including use of security cameras.

City officials also want to figure out how to set aside funds to help small businesses install surveillance cameras in high-crime areas—a vague description officials did not expand on. Local business leaders generally support this idea, noting cameras have strong deterrent value but are beyond the means of some mom-and-pop shops.

“I think there is a desire for increased surveillance,” Derrick Seaver, president and CEO of the San Jose Chamber of Commerce, told San José Spotlight. “Obviously many small businesses, especially coming out of the pandemic, are in recovery mode, and some of this equipment is very expensive.”

The city’s proposals, which originated from Mayor Sam Liccardo and Councilmembers Matt Mahan and Magdalena Carrasco, are in response to a recent uptick in some types of crime. According to San Jose Police Department data, certain violent crimes such as rape, robbery, aggravated assault and homicide increased 10.4% from 2020 to 2021.

Sam Shah, co-owner of Voyager Craft Coffee, told San José Spotlight people have broken into a couple of his stores over the last five years—one of them on several occasions. The crimes were caught on camera, but that didn’t help to catch the burglars.

“In every case you really couldn’t make out who it was because they were wearing a beanie, a mask,” Shah said. “Of all the years I’ve heard of people getting broken into, only one time did I hear about a company getting a person on camera and tie it to something pretty tangible.”

Nevertheless, Shah says the city’s proposal is a good idea because cameras may deter would-be thieves. He said his own system cost roughly $1,000 to install, and that other systems may go for a few hundred dollars.

Community leaders noted break-ins are a problem for many businesses, especially those in San Jose’s struggling downtown.

Scott Knies, CEO of the San Jose Downtown Association, said Rookies, a sports bar at 99 S. 1st St., had a break-in earlier this week. The owner of Rookies did not respond to a request for comment.

Asked if the city’s security camera proposal will help small businesses, Knies said, “Only if the police and DA would use the cameras to make arrests and prosecutions.”

Dennis King, executive director of the Hispanic Chamber of Commerce Silicon Valley, said he supports anything that protects small businesses, but he wants to know how the city plans to distribute financial assistance equitably.

King noted the presence of cameras would offer some peace of mind to both merchants and customers. He added certain communities may be wary of being surveilled, so it’s imperative the city reaches out to stakeholders as it explores this process.

“It’s going to significantly depend on how that’s done,” King told San José Spotlight. “If it can be done collaboratively with the community, I think there should be very good results. If it’s done unilaterally, it may not be as nearly effective.”