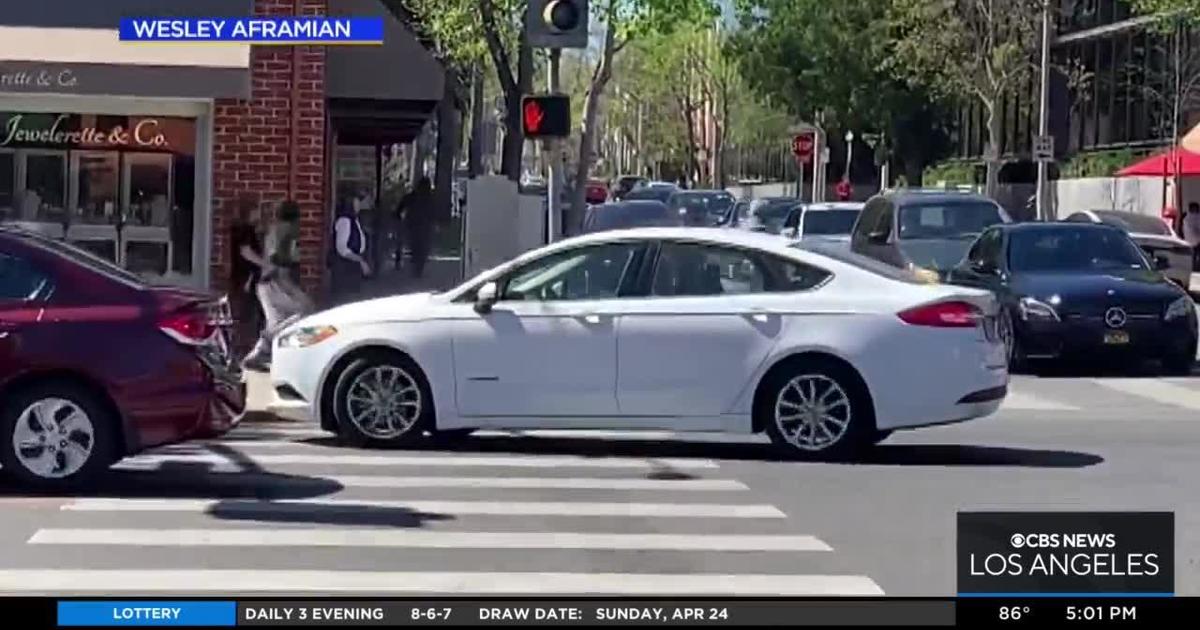 More than 2,000 security cameras adorn the wealthy enclave’s street corners, and there still aren’t enough — city officials plan to bring in more to combat the wave of crime that has targeted the luxury retail shops and their customers.

And the surveillance is not limited to street sign-mounted cameras — the police department has increasingly been using drones and automatic license plate readers. And in a few months, the live feeds from cameras will be monitored in real time by the Beverly Hills Police Department.

“We want to have more people on them live so that we can focus in on when a call happens, a crime happens or we get information about someone is about to commit a crime,” Beverly Hills police Chief Mark Stainbrook said. “We can follow up quickly on camera.”

Beverly Hills police data shows that violent crimes have been on the rise for the past three years, and city officials are using everything at their disposal to turn the tide.

“I can understand why Beverly Hills is doing this…because they’ve had a lot more crime recently than they did before,” she said.

But the increase in surveillance in public spaces is a concern for some privacy advocates. Loyola Law School professor Laurie Levenson said she is concerned the cameras will be used to profile people.

“There’s cameras everywhere,” resident Sara Segal said. “Even with our phones, they know what we’re searching on the internet. So at this point, the more eyes, the better.”