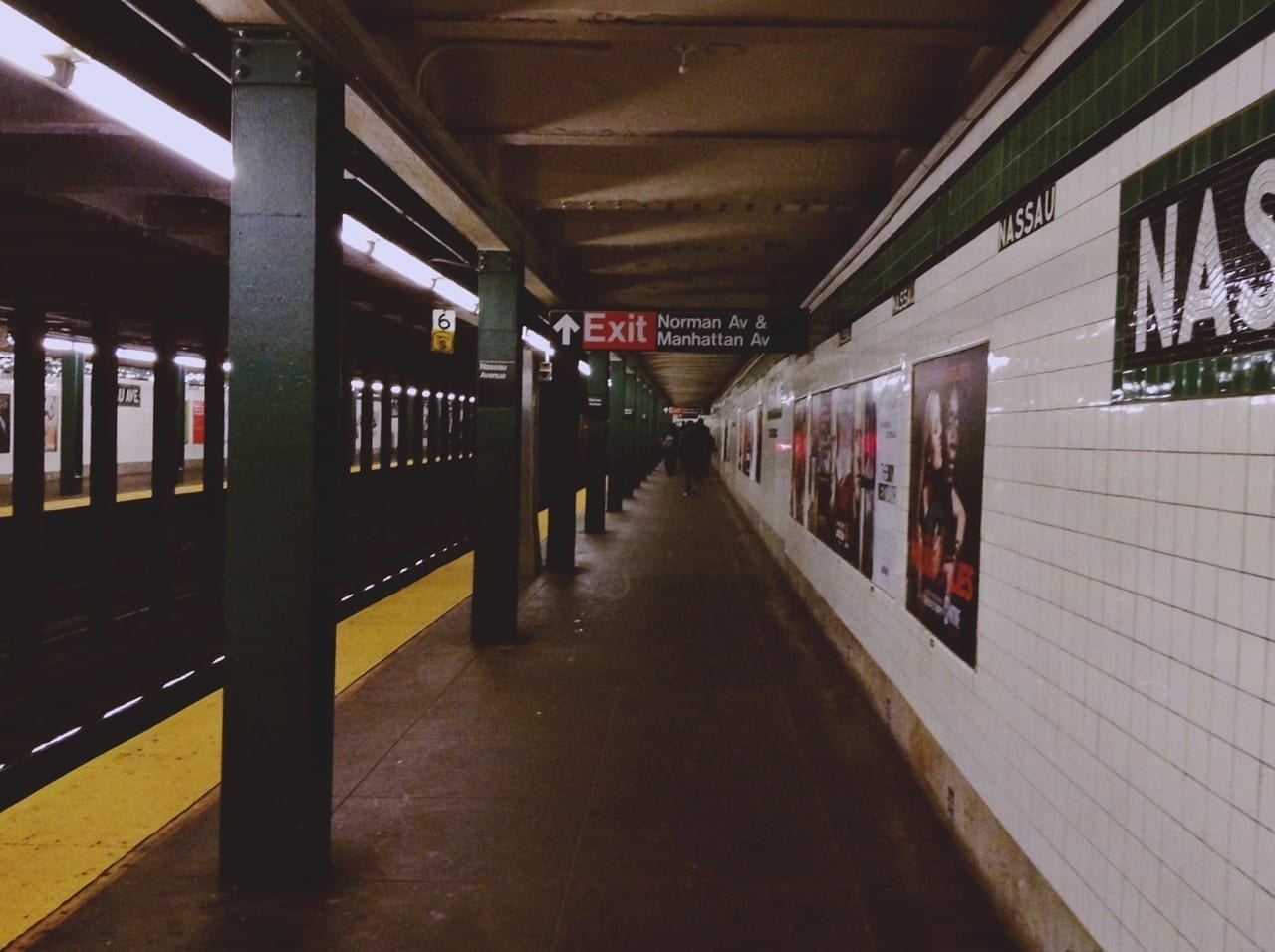 After it was revealed that security cameras were not functioning on the day of the shooting, the Members request information regarding how the MTA uses funds it has received through the Department of Homeland Security’s Transit Security Grant Program (TSGP) and if it uses grant funding for camera maintenance. MTA received almost $50 million through the TSGP in FY21 and FY20.

“Given the disturbing and continued rise of subway attacks this year, we write to urge you to be more transparent regarding how your agency utilizes Federal funding to secure the subway system and protect riders,” the Members wrote.

“According to media reports there are 10,000 cameras within the Metropolitan Transportation Authority’s (MTA) control, with 600 cameras in stations along the N line,” the letter continued. “The MTA announced last September that they have installed cameras at all 472 subway stations. However, there are reports, which you confirmed on Friday, that cameras at the 36th Street station and the next two closest stations were not functioning due to internet connection.”

Read the letter at the House Committee on Homeland Security